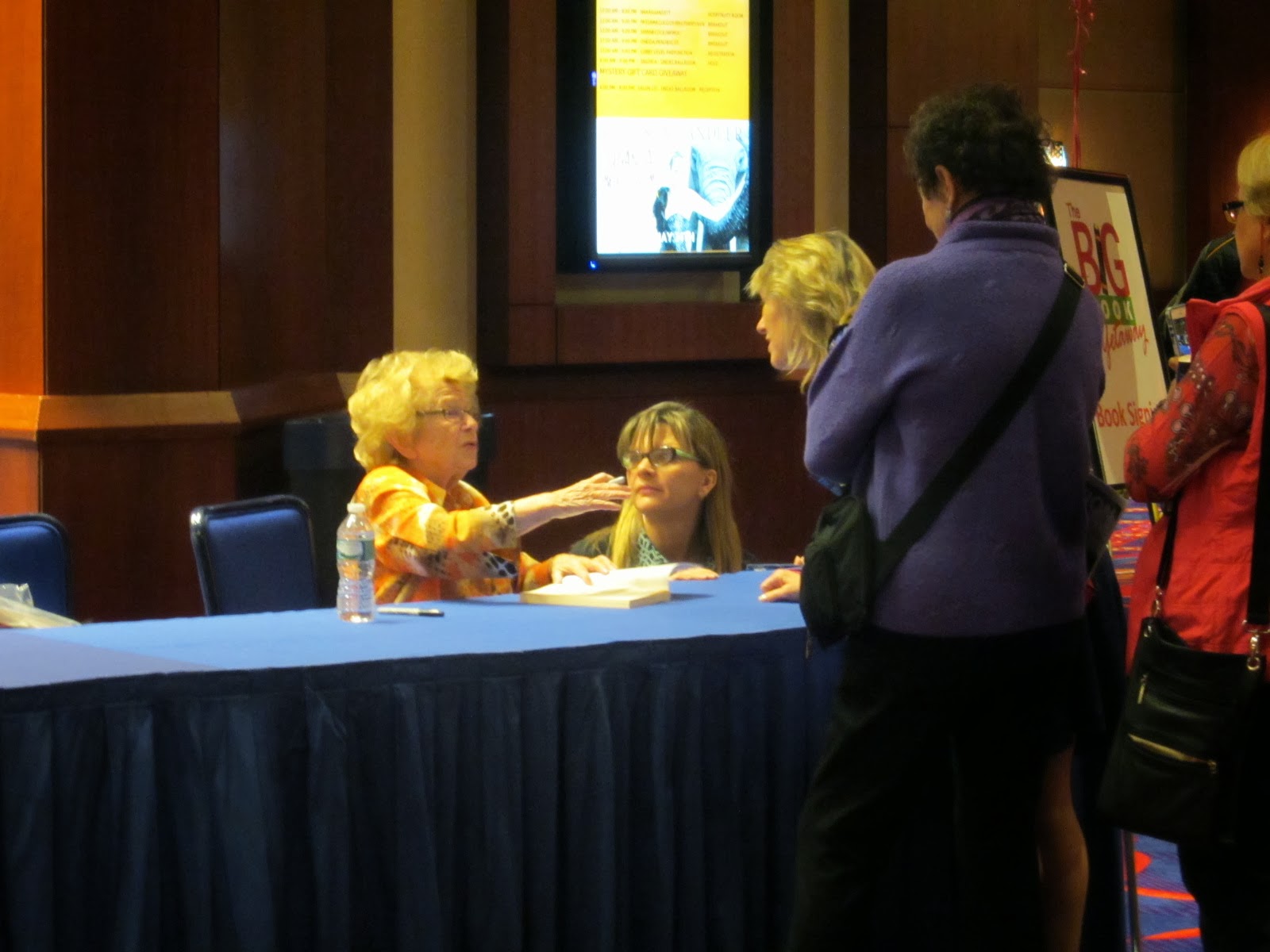 Enjoyed appearing at the Big Book Club Getaway this year. Dr. Ruth (above) appeared with her usual energy, and Debbie Macomber headlined. We actually had no idea what she looked like and offered to sign the copy of History of Connecticut Food that she was carrying around! 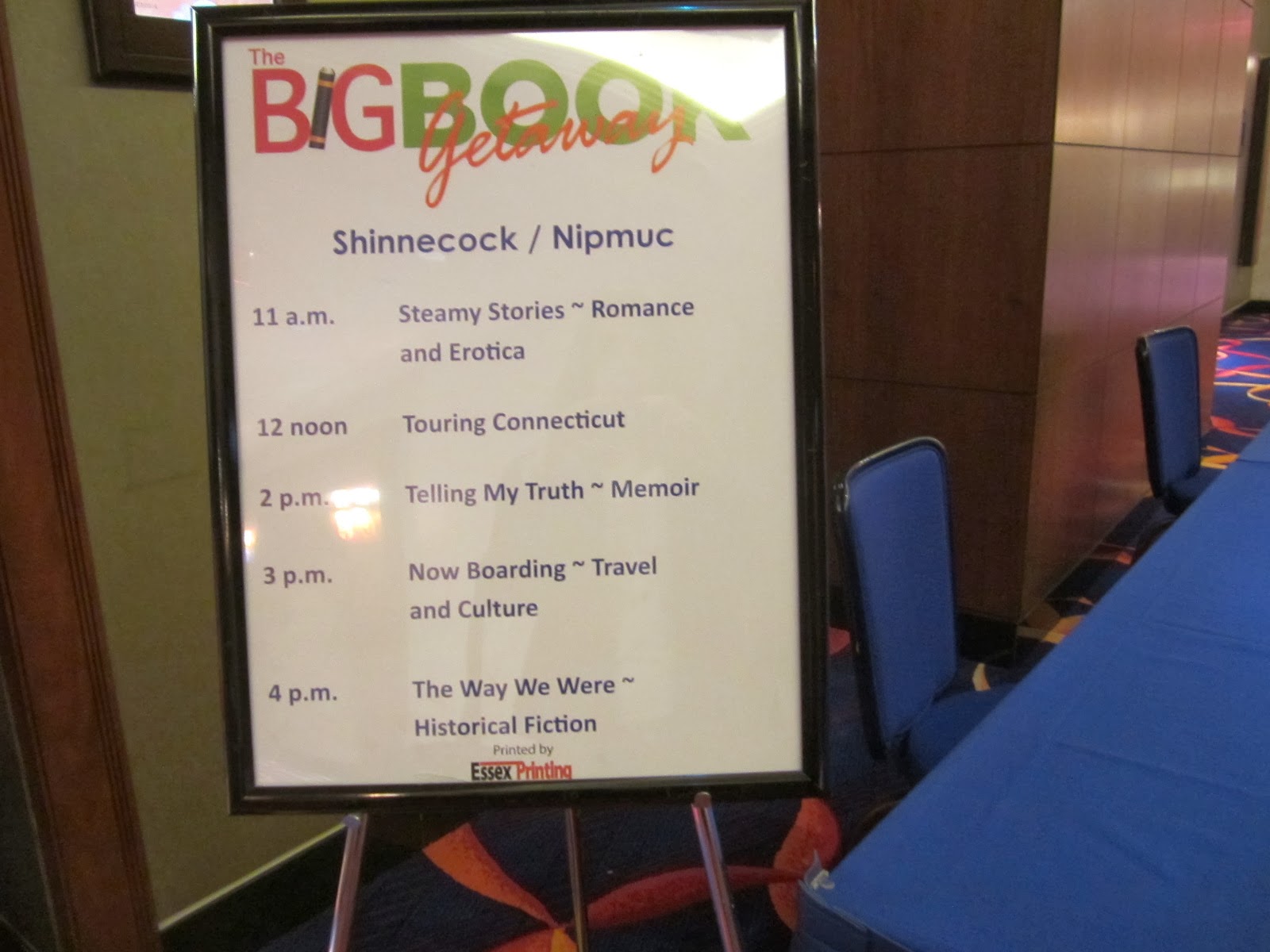 I was on a panel with Diane Smith (the "ambassador of Connecticut" for those who don't know), Garrison Leykham of Those Diner and Motorcycle Guys, and Chris Jones of the Monte Cristo Bookshop in New London. 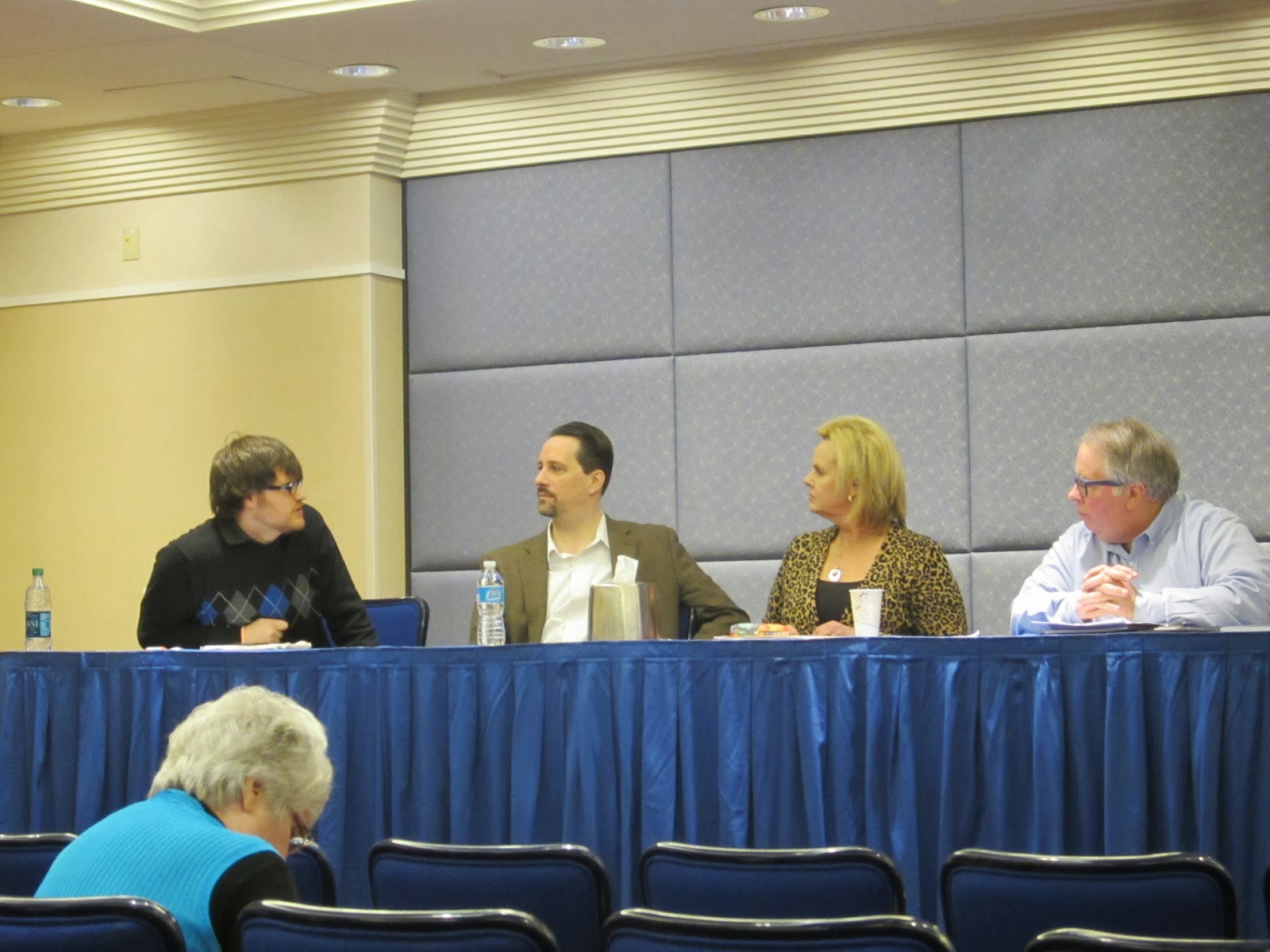 It as an honor to meet Diane Smith, who is currently reading Becoming Tom Thumb in preparation for another event, my appearance at the Old State House in Hartford this summer. 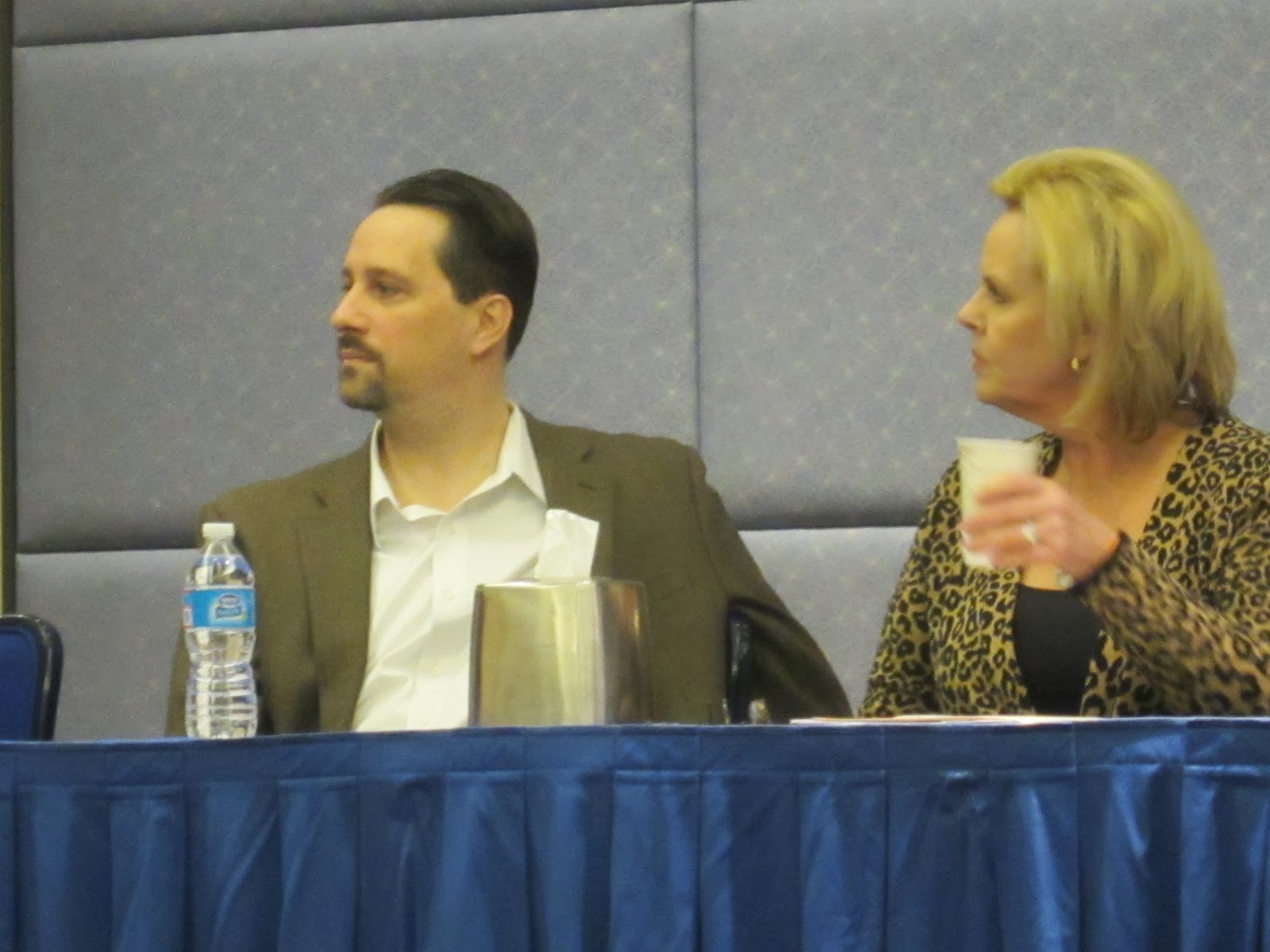 And Garrison and I had a good time signing each others' books and chatting about Connecticut diners! The event had more people than last year, and I can only hope that every year gets bigger and bigger. 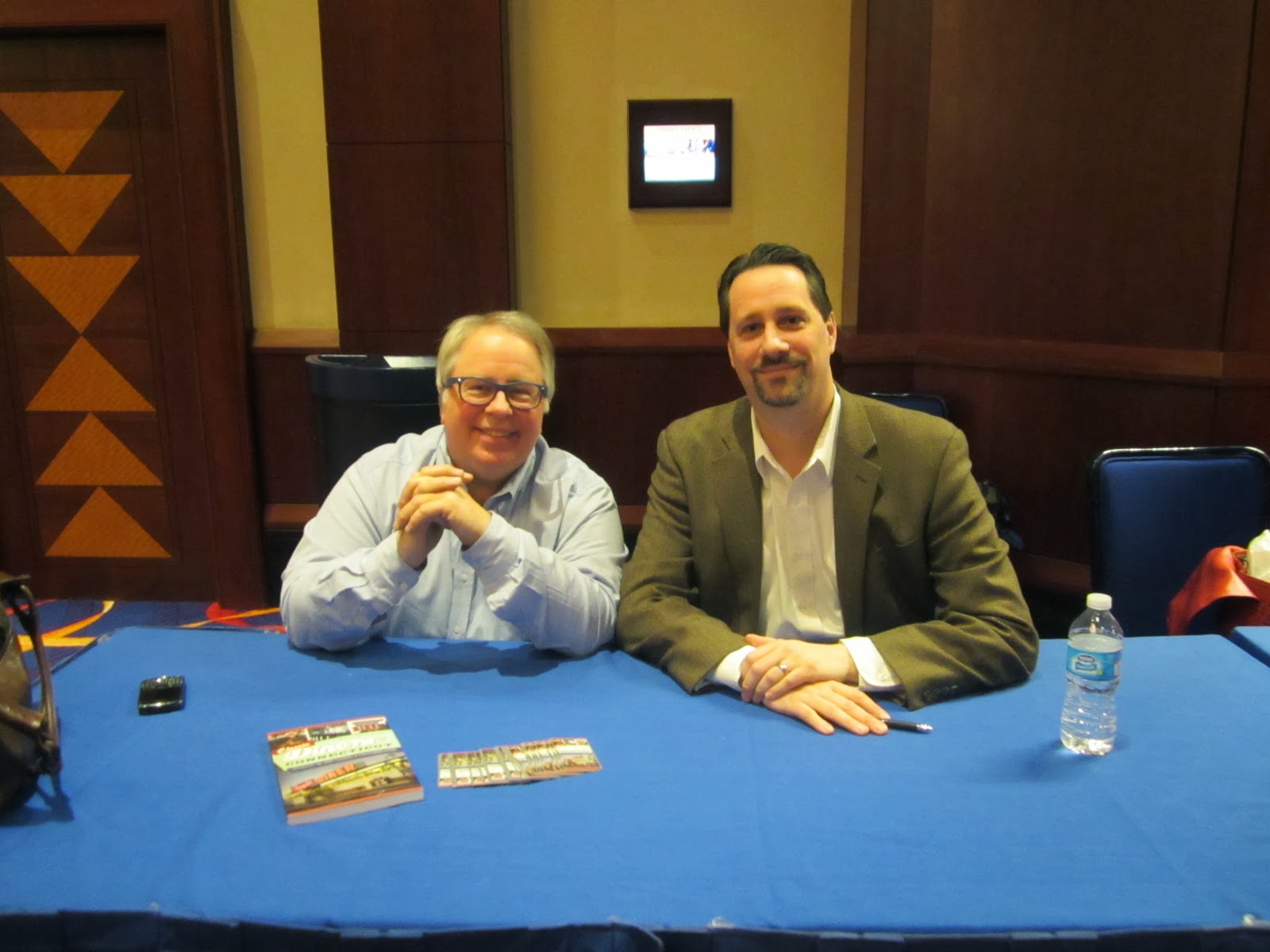