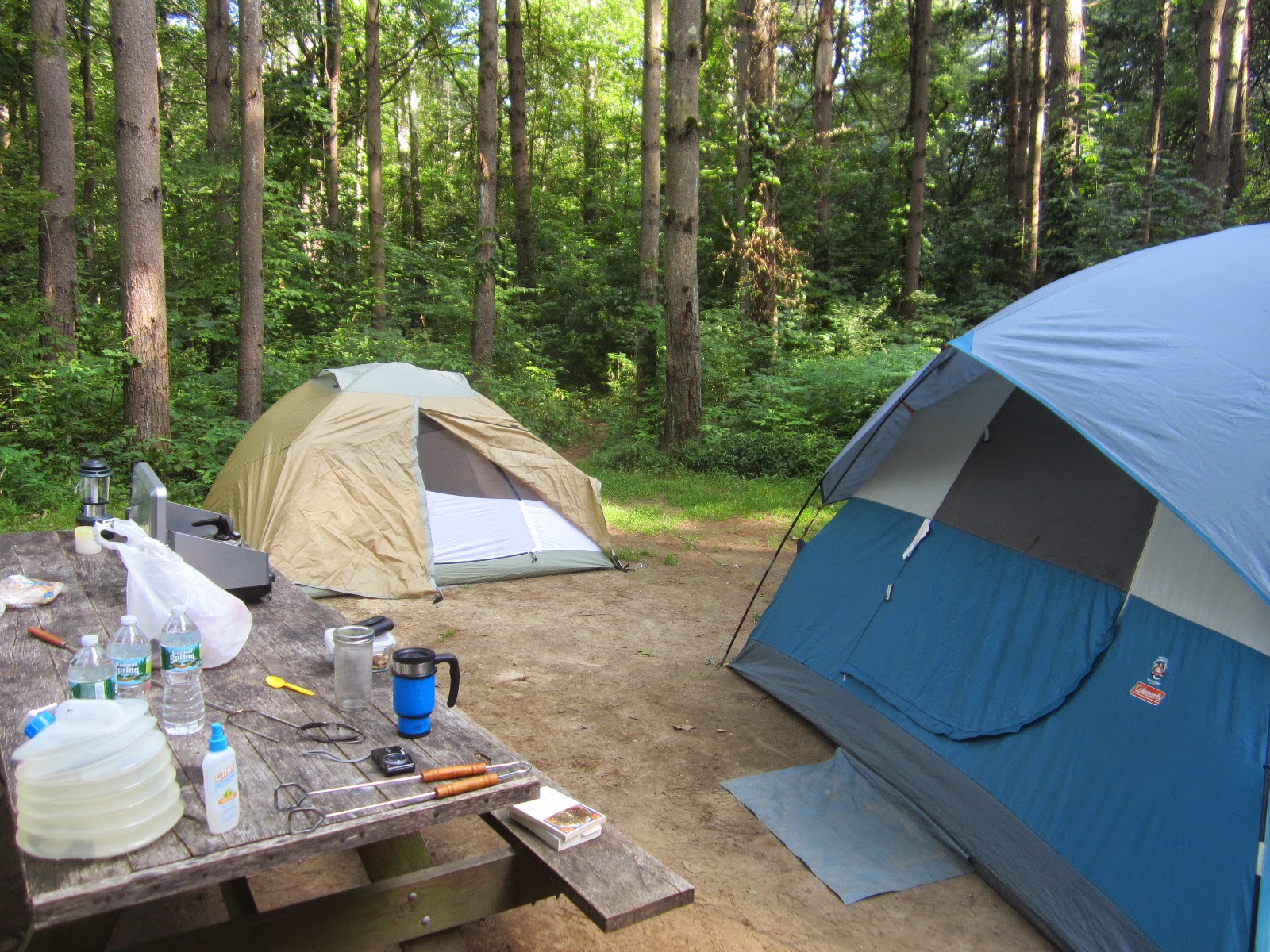 Enjoyed a recent camp at the American Legion State Forest in Barkhamsted. 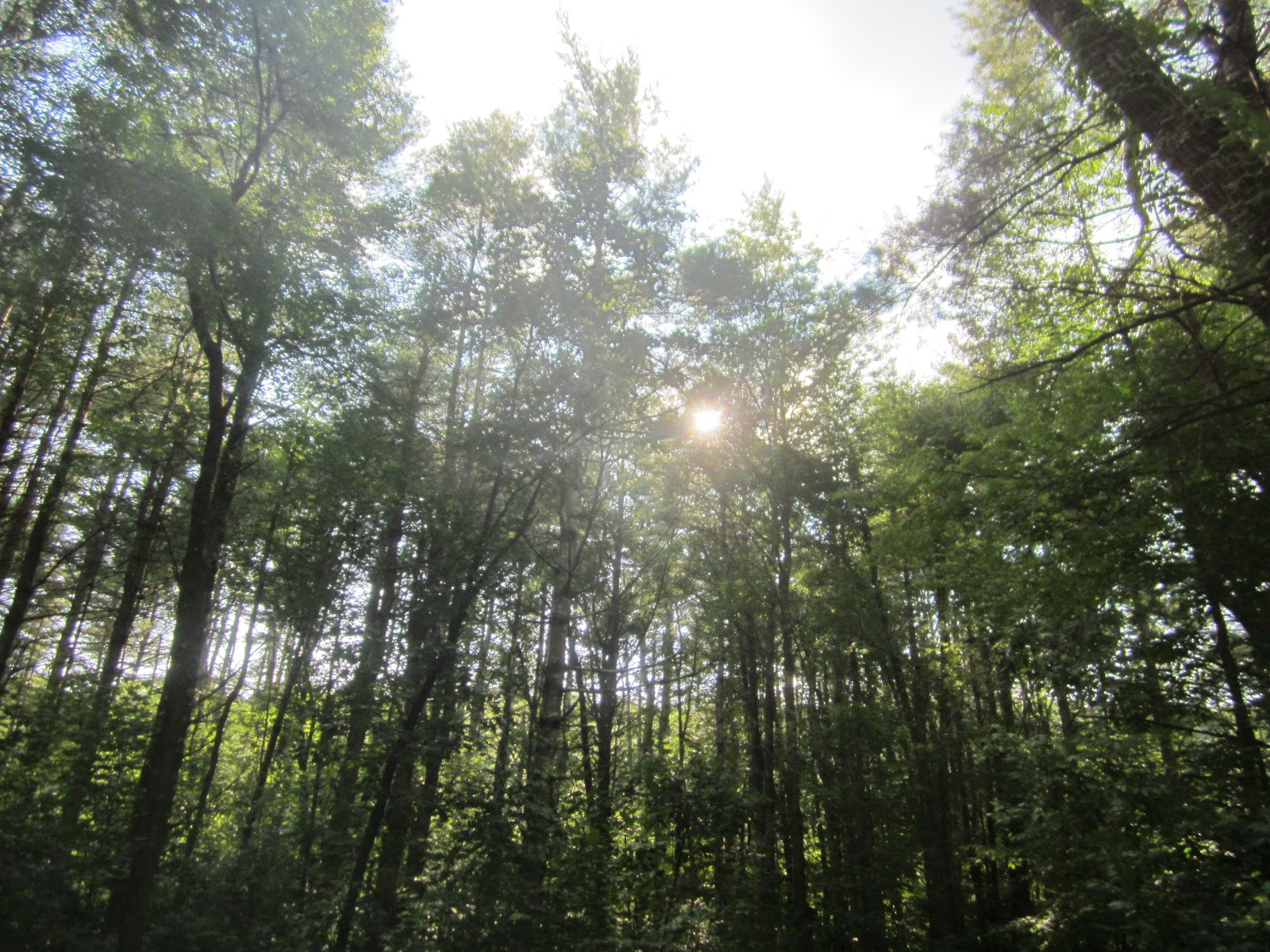 It was a pleasant night amidst the pines, with seven hours of good campfire time, slowly cooking potatoes, kielbasa, hot dogs, and marshmallows. Good friends Ryan, Jenifer, and Hawk of Healium Pittsburgh joined us. Too bad it's not Healium Connecticut...we could use their incredible brand of yoga here, and I know they'd love our state even more than they do already... 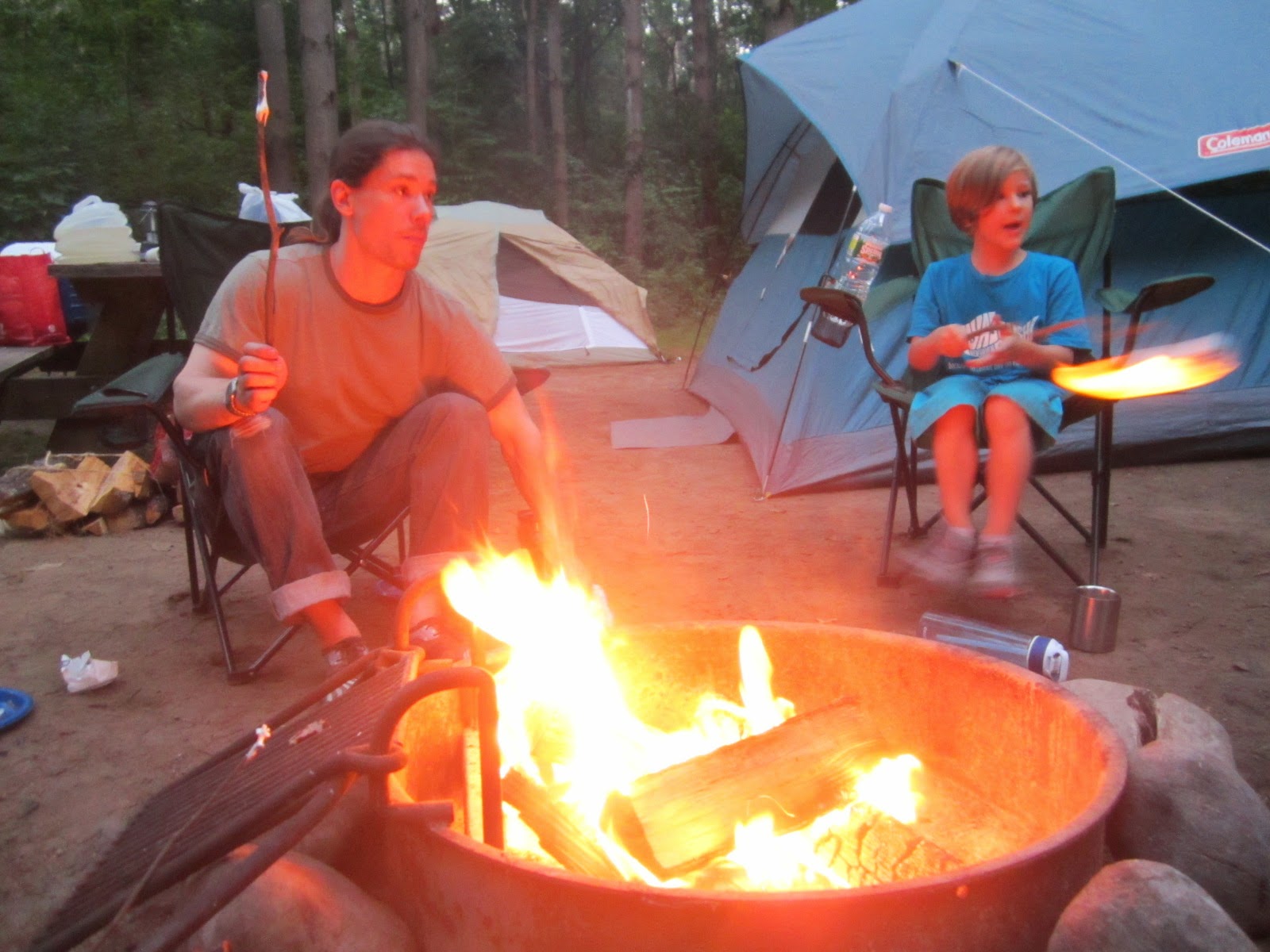 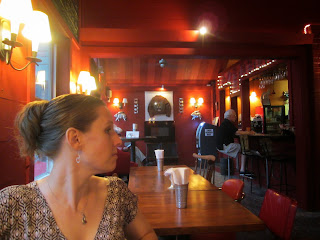 Enjoyed a meal at the tiny and charming When Pigs Fly in Sharon, Connecticut recently. Solid pork shoulder sliders (below). 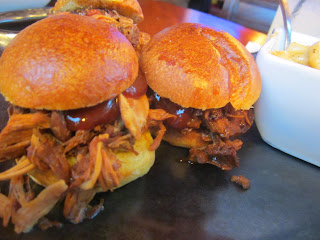 Their Shoepeg corn pudding (below) was a treat unusual in this part of the country (our corn pudding is significantly different.) 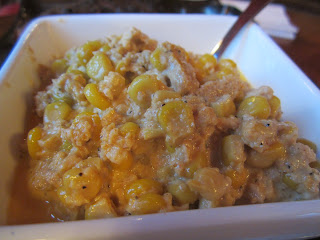 And the ribs (below) were good, as well, though perhaps not as 'fall-off-the-bone' as Uncle Willie's or a couple other Connecticut establishments. 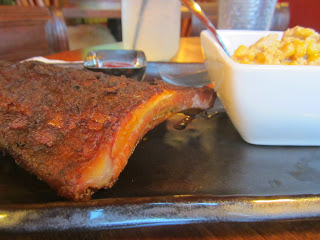 I do have a question. I know 'southern bbq' is a marketing tool. But how many great bbq places does a state have to have before 'Connecticut bbq' is a viable name? Of course, in the case of When Pigs Fly they are also marketing themselves (via their web address) as 'Hudson Valley BBQ.' That's fine, too...but make a choice. You're a Connecticut bbq place that is both Hudson Valley bbq AND Southern bbq at the same time? Hmm...identity crisis?
Posted by Eric D. Lehman at 7:20 AM No comments: 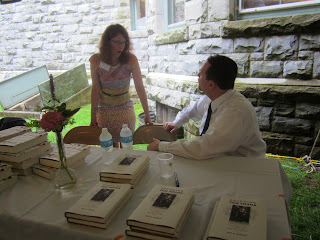 Had a great time at the 18th Annual Sharon Book Signing at the library, especially meeting authors like Eve Schaub above, who went A Year Of No Sugar.
﻿ 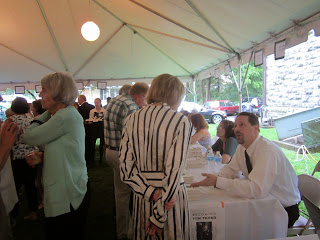 I also enjoyed meeting all the book lovers who came to see us - and discuss Tom Thumb.
﻿ 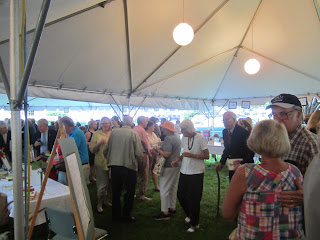 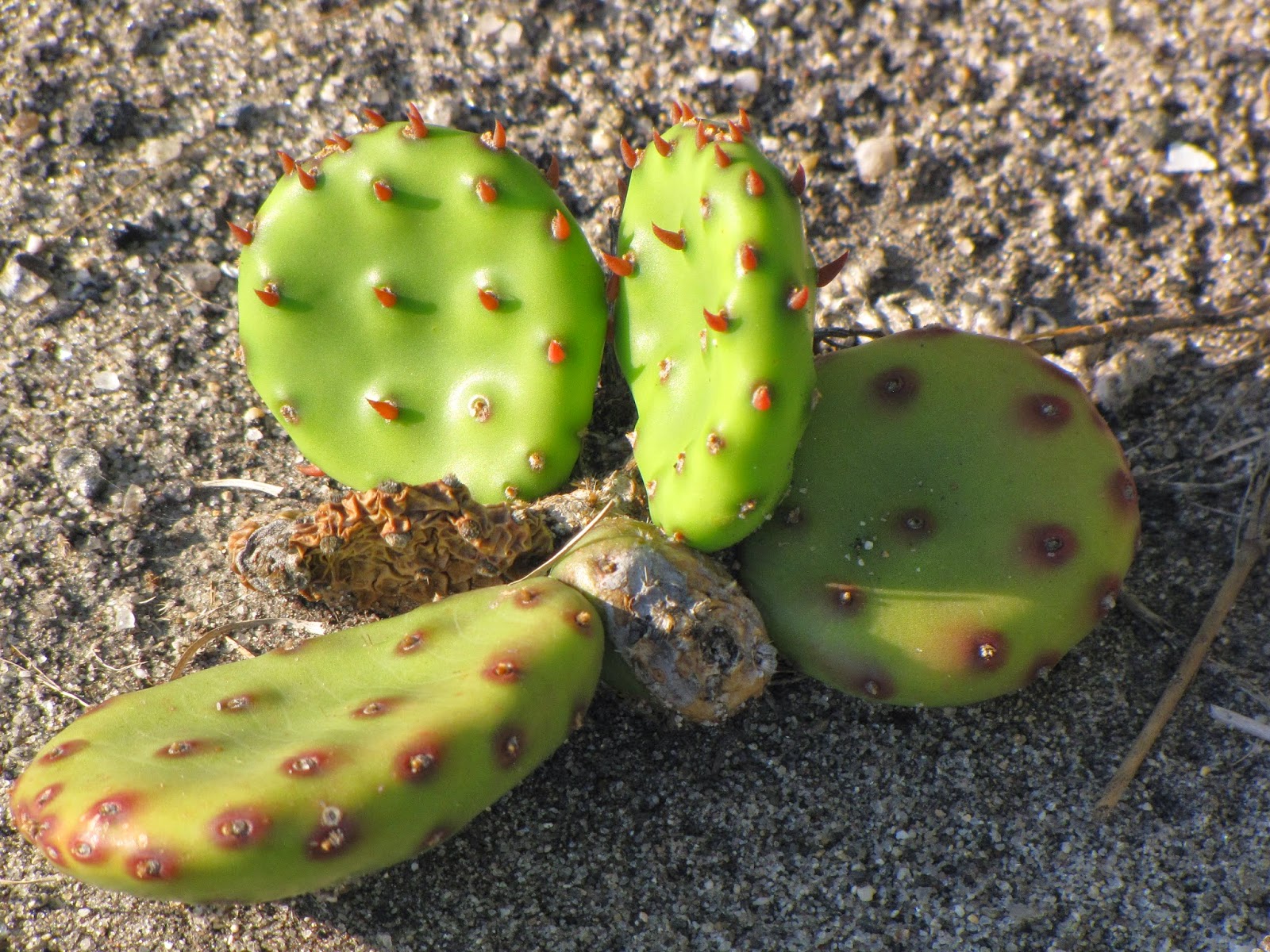 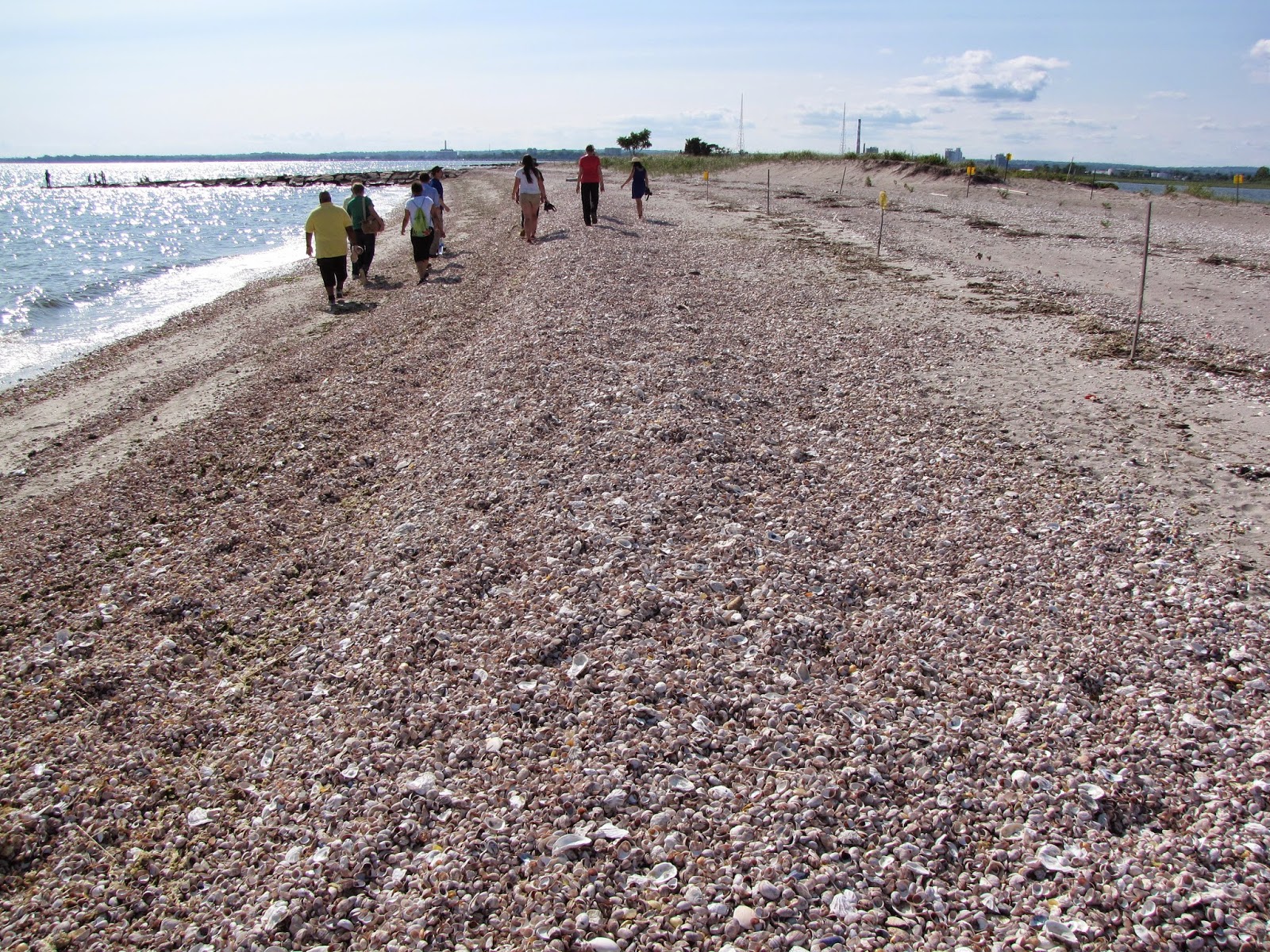 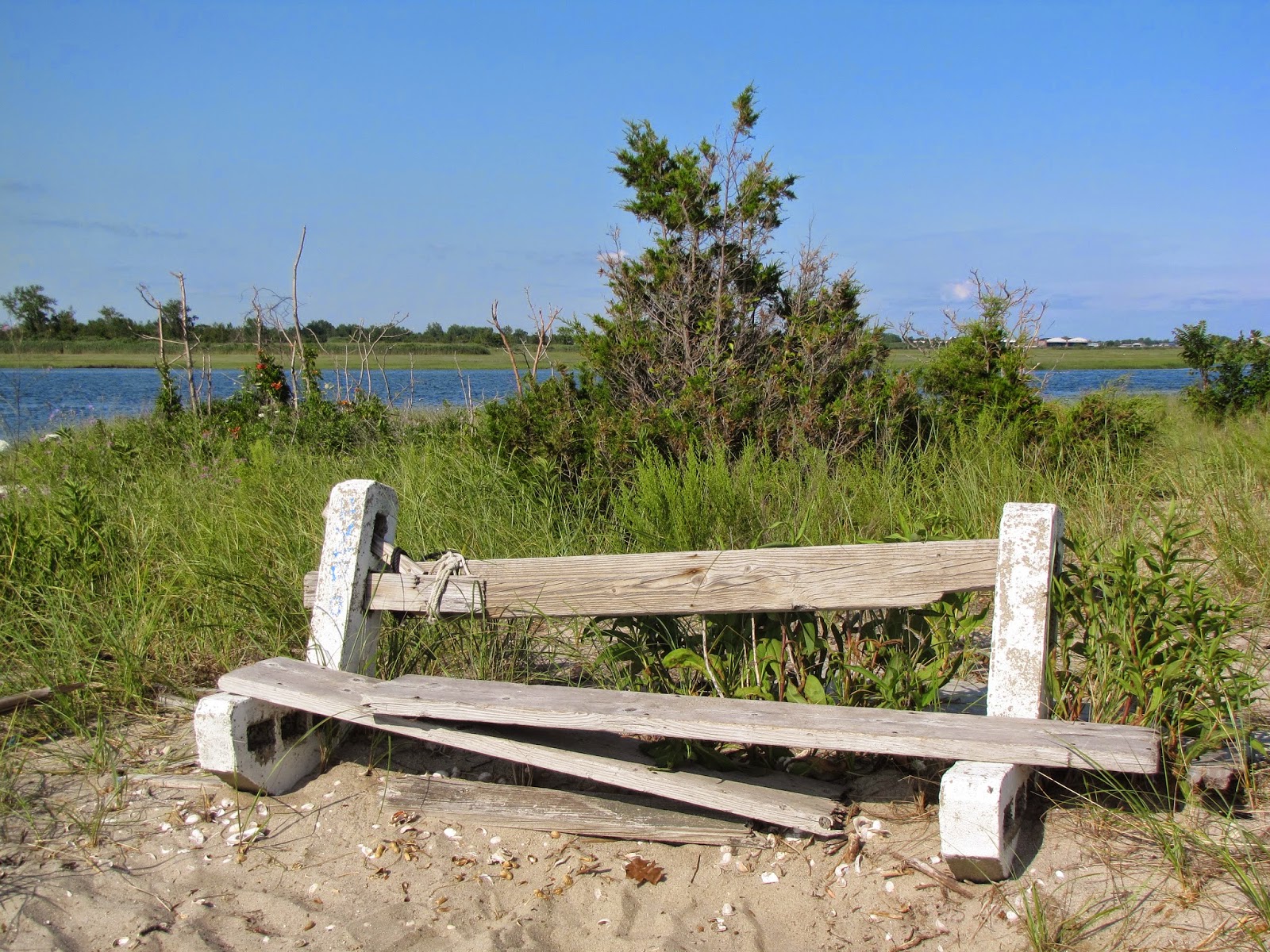 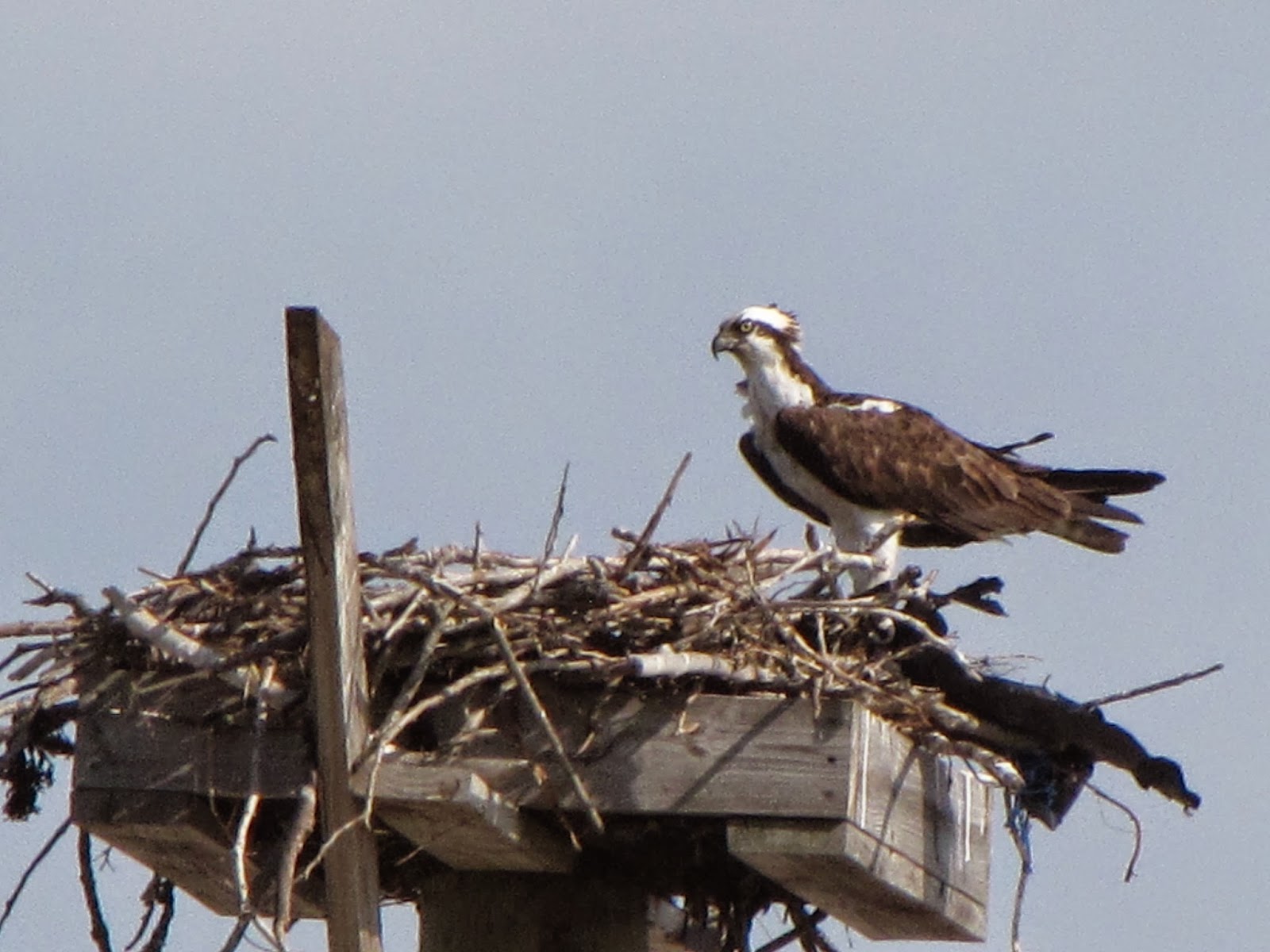 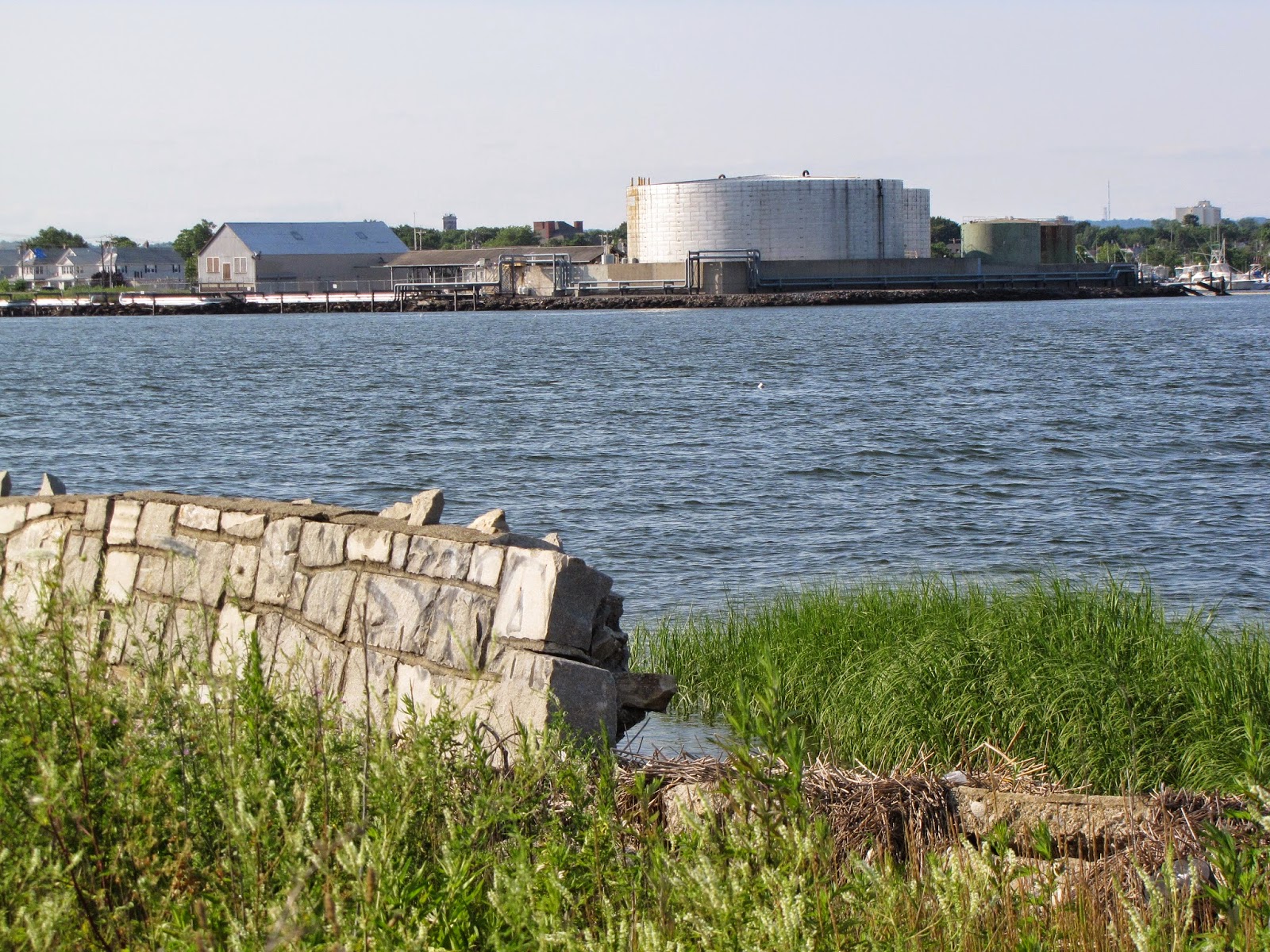 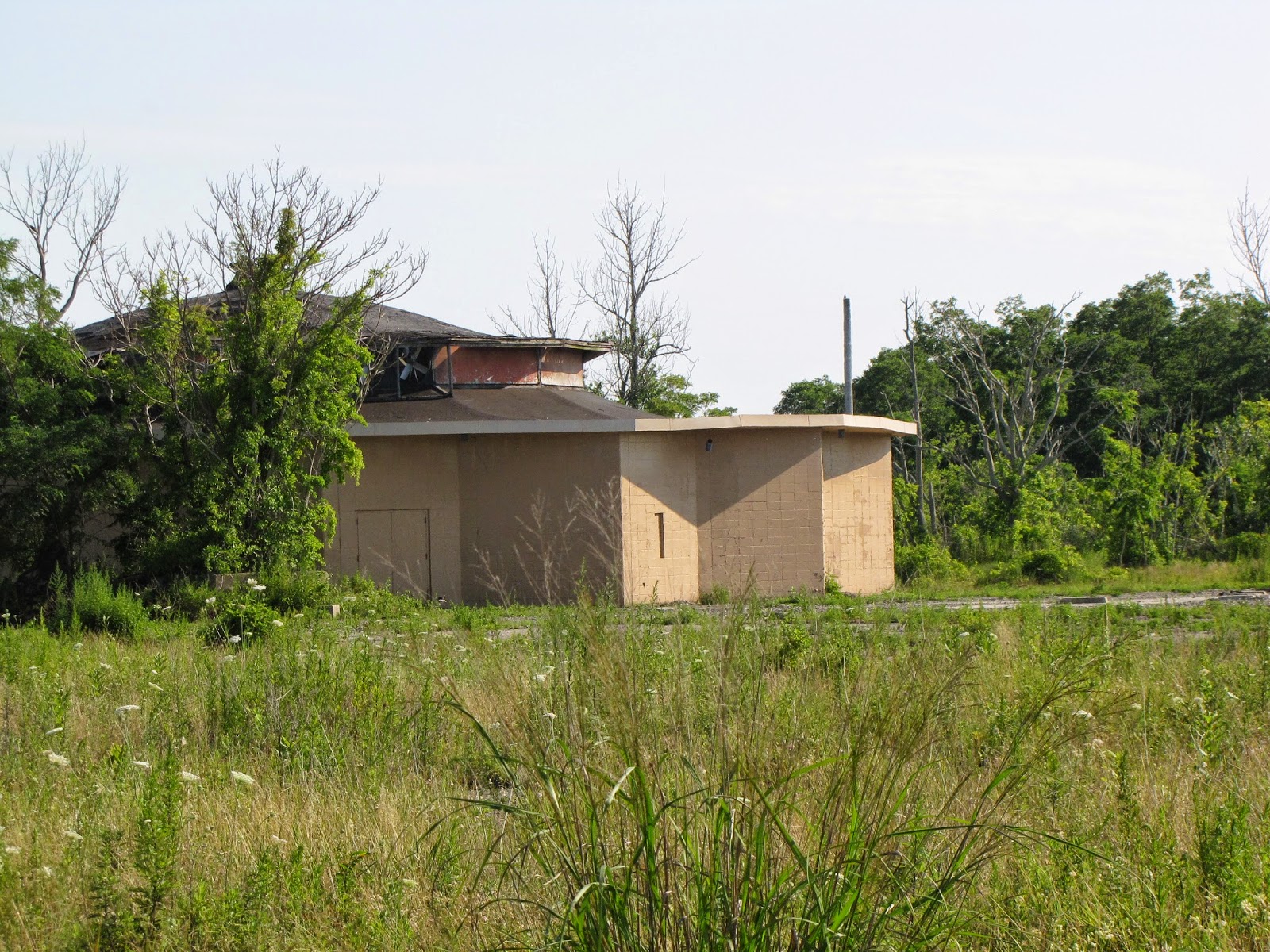 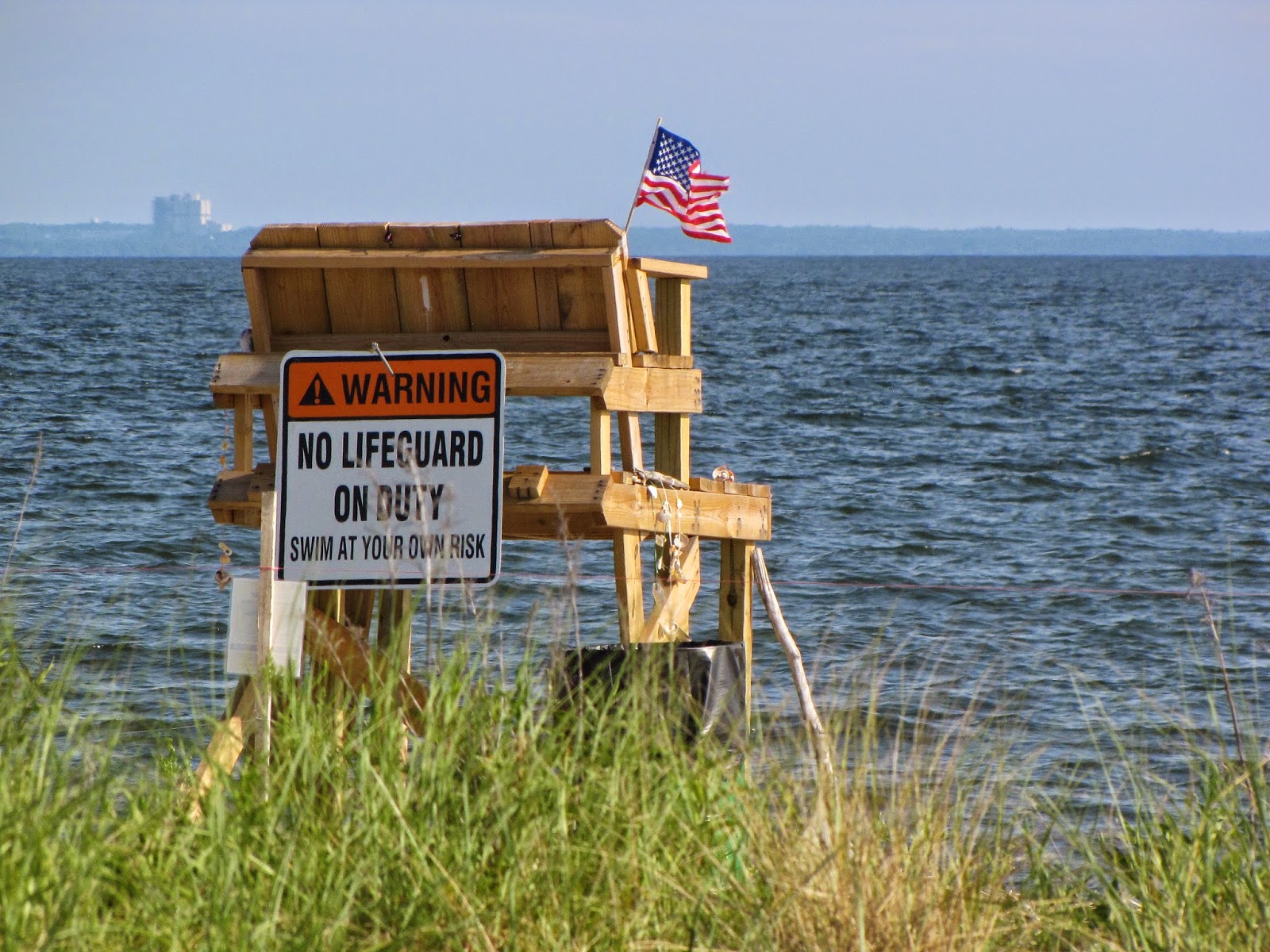 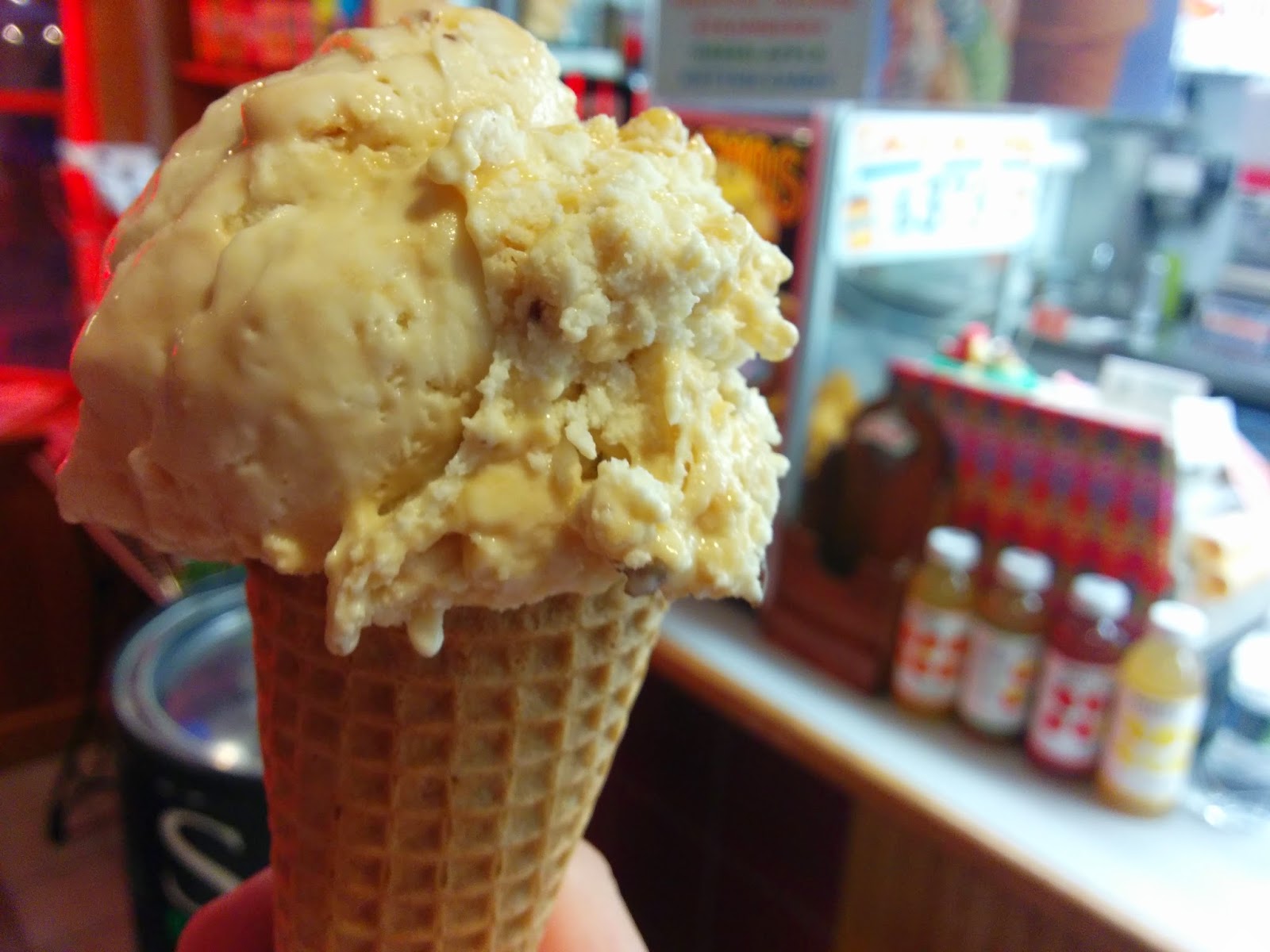 Labels: connecticut, Farmington, ice cream parlor, miniature golf
Newer Posts Older Posts Home
Subscribe to: Posts (Atom)
I've pointed the direction of this travel blog toward life in Connecticut: its history and its food, its culture and its lifestyle. Join me as I explore the myth of home, something too often lost in our nomadic world.