I'll be appearing at the annual Simsbury Land Trust meeting on April 9 at The Riverview in Simsbury.

There will be great company, delicious food and drinks, and a presentation by yours truly on my book Afoot in Connecticut, and what we can do to make our state even better for walkers.

$50.00 per person includes open bar, hors d’oeuvres, dinner, dessert and coffee. Hope to see you there!
Posted by Eric D. Lehman at 4:25 PM No comments: 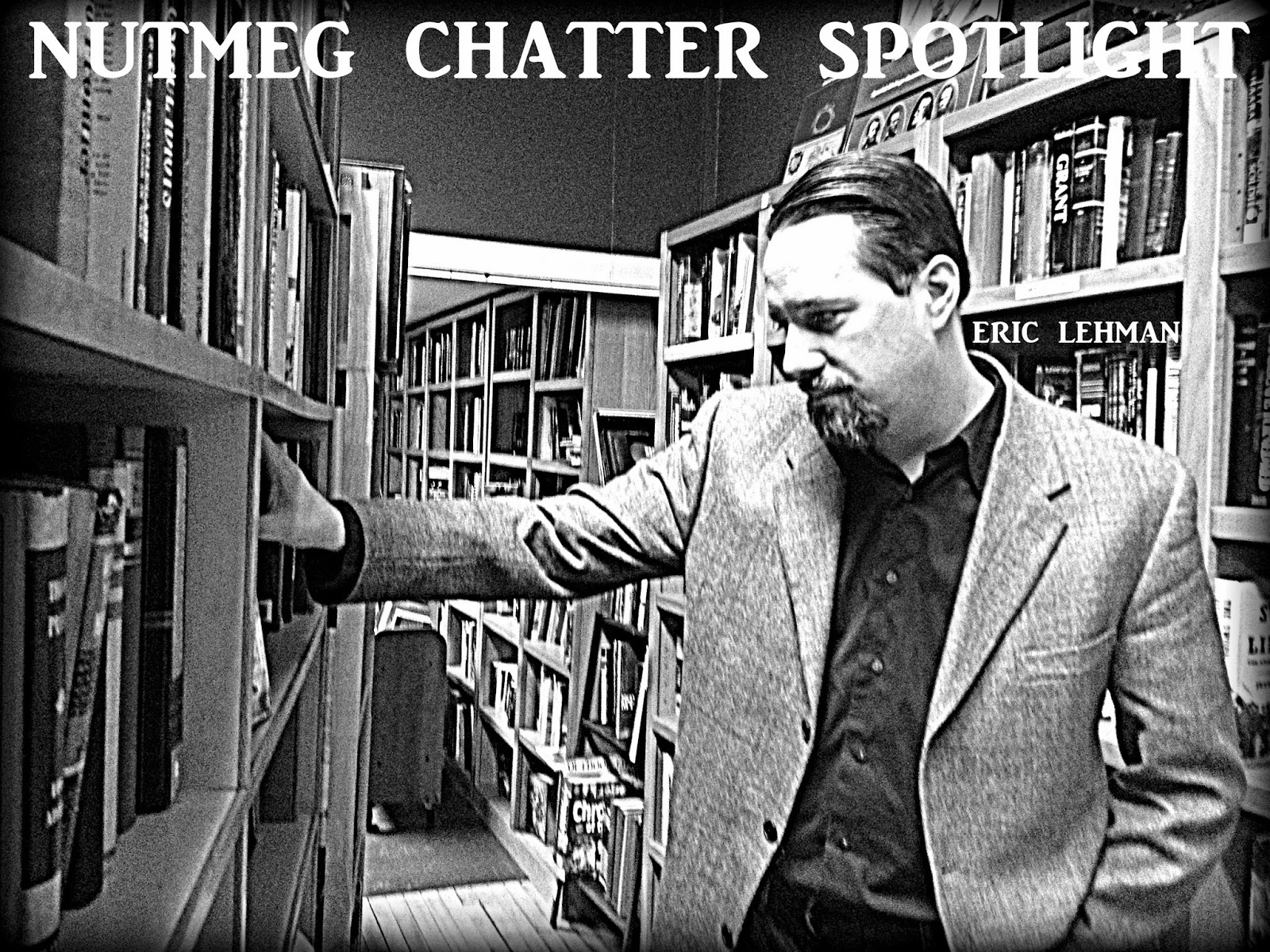 Cartoonist and all-around awesome Connecticut guy J. Timothy Quirk will be featuring me in a future Nutmeg Chatter profile coming in April. Look to this page for a link, and meanwhile check out his page for all the arts and culture news in Northwest Connecticut. 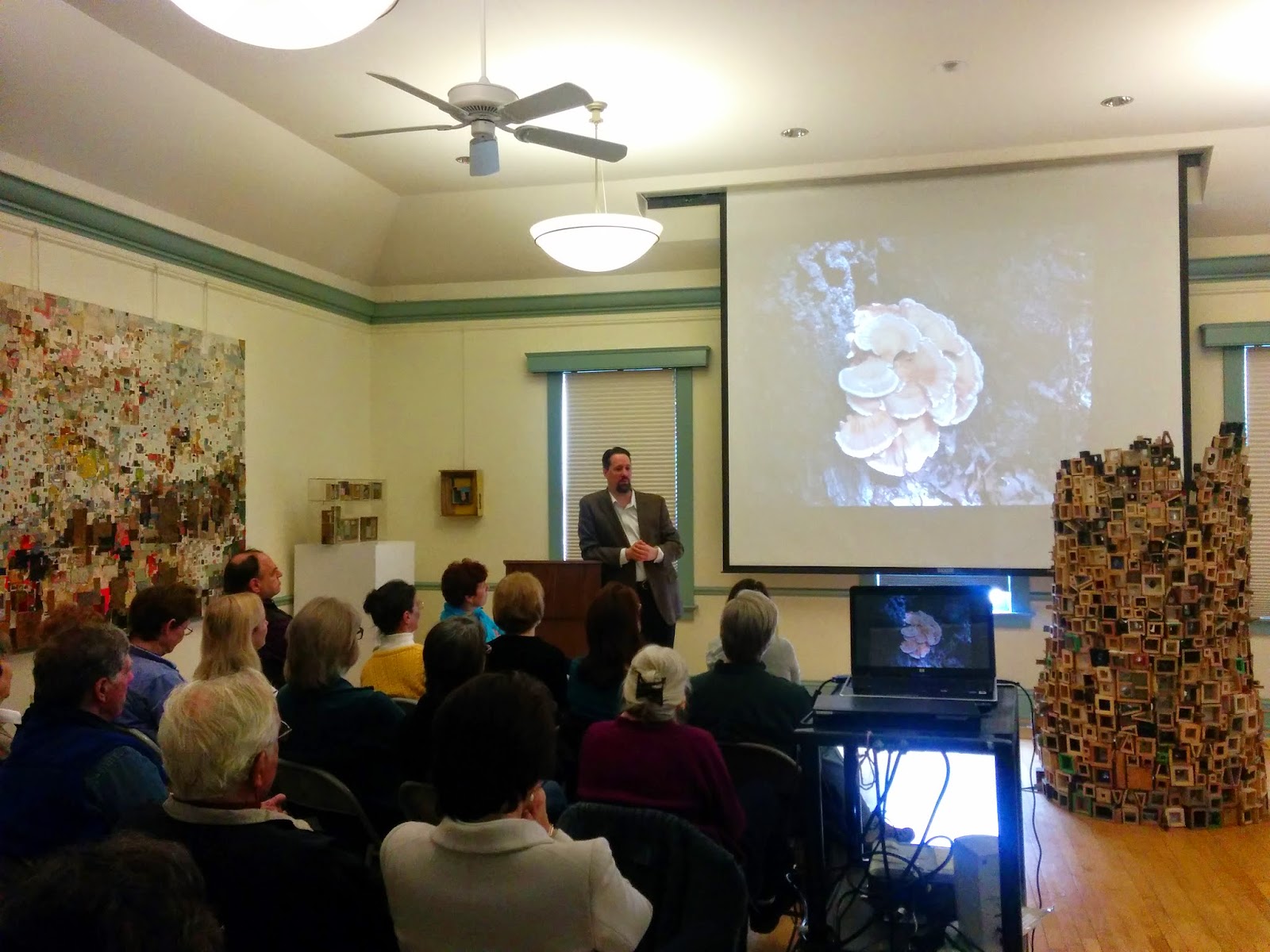 Had a great time talking about Afoot in Connecticut at Roxbury's Minor Memorial Library today. We also discussed a growing topic of interest - the connection of the state's hiking trails, greenways, land trusts, state parks, etc. We are closer than anywhere in America to having what Europe has today, and what we had once upon a time - a network of trails that allows us to walk from town to town, staying overnight at bed and breakfasts, and exploring our home one day at a time.
Posted by Eric D. Lehman at 2:42 PM No comments:

It's good to see someone else taking on the problems of the "myth of home" in practical ways. There has been a lot of talk about this lately, and I hope it leads to good things for Connecticut, and for America.
Posted by Eric D. Lehman at 7:39 AM No comments: 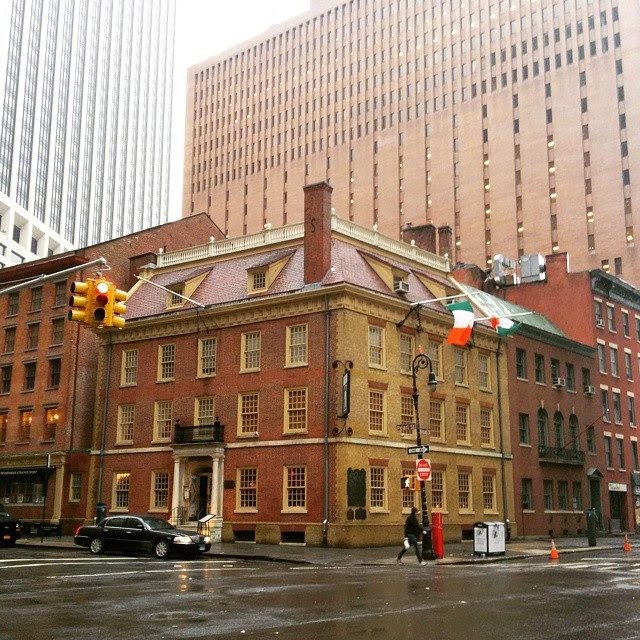 Finally got a chance to eat at Fraunces Tavern in lower Manhattan the other day. In my book Homegrown Terror I describe George Washington and Benjamin Tallmadge's farewell there in 1783. It was touching scene, of a sort that Benedict Arnold never knew. What I didn't know until a few weeks ago was that it was also the site of a terrorist attack in 1975, a bombing that killed four people and injured fifty others.
Posted by Eric D. Lehman at 5:14 PM No comments: 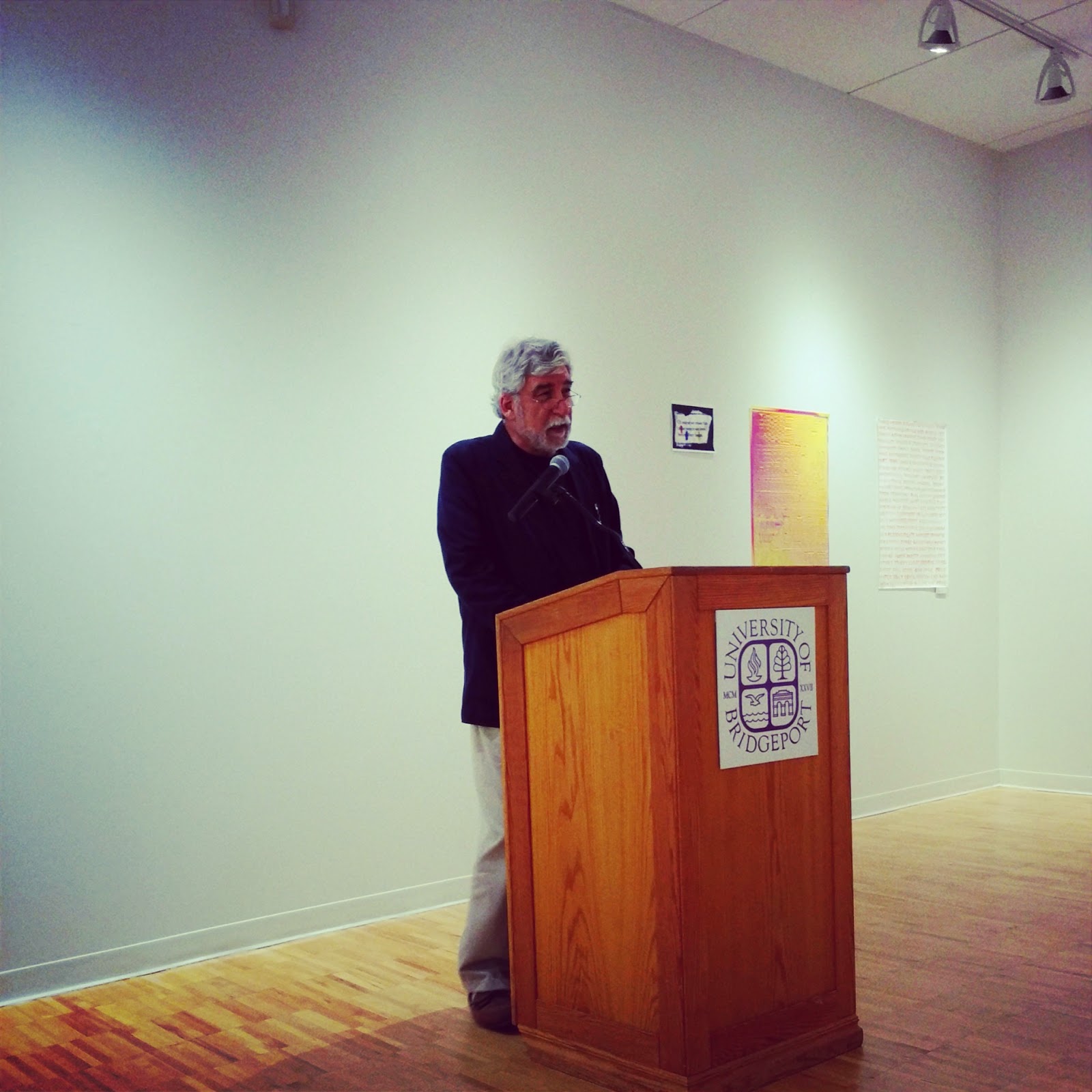 Recently saw poet John Surowiecki give a lecture and read at the University of Bridgeport. Afterwards I read his book, "The Hat City After Men Stopped Wearing Hats" and was suitably impressed. What a poet needs, I think, is a control of language, a different way of looking at things, and endless persistent variation. Surowiecki definitely has that. Yet another of Connecticut's cultural greats. Keep up the good work, John.


From The Hat City after Men Stopped Wearing Hats
The Hat City after Men Stopped Wearing Hats
At the inauguration no one wore hats, not even
the poet whose hair the wind shaped into a fin.
We sat at the kitchen table trying to figure out
how we would make a living now that the river
no longer flowed carrot-orange to the Sound.
We used to tell the children that its fish wore
fedoras and suffered from mercury shakes,
twitching, lurching, losing scales as we would hair.
Every street used to be a river of hats and when
a war was won a sea of hats would suddenly appear.
Every day we’d walk to work leaning into the wind,
hands on our hats, and never once did we think
the factory doors would close and never once
did we notice the frost late on the lawns
like an interlude in a slaughtering of moths.
Posted by Eric D. Lehman at 1:03 PM No comments:

I have an article in the 50th issue of Connecticut Explored, on our own Charles Stratton, better known as General Tom Thumb. For those who have read my book on the subject there is nothing very new, except that I do get into the new evidence on the 'baby controversy.'
Posted by Eric D. Lehman at 5:48 AM No comments:

Labels: 50th issue, baby, Bridgeport, celebrity, charles stratton, commodore nutt, connecticut, Connecticut explored, lavinia warren, life, p.t. barnum, tom thumb
Newer Posts Older Posts Home
Subscribe to: Posts (Atom)
I've pointed the direction of this travel blog toward life in Connecticut: its history and its food, its culture and its lifestyle. Join me as I explore the myth of home, something too often lost in our nomadic world.